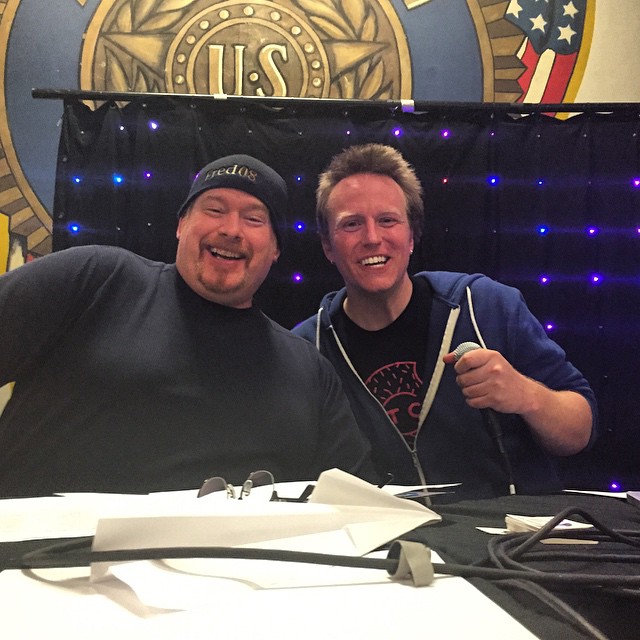 We hosted a young adult fundraiser for a local non-profit in the form of a trivia night at the Richfield Legion. The organization's key young supporters served as Team Captains and invited up to a dozen of their friends to join them to compete in a trivia challenge for the grand prize of tickets to a Twins Game!

Twelve teams competed as our two professional triva hosts  lead a game of pop culture knowledge, including questions on music, TV, sports, movies and more! A highlight was a supercut video featuring almost 60 clips of different inspirational speeches in under two and a half minutes, where teams scrambled to identify as many of the movie titles as possible. Completion was fierce with two teams tieing at the end of the might and the game ending in a one on one showdown. The event drew over 100 participants and raised nearly $2000. 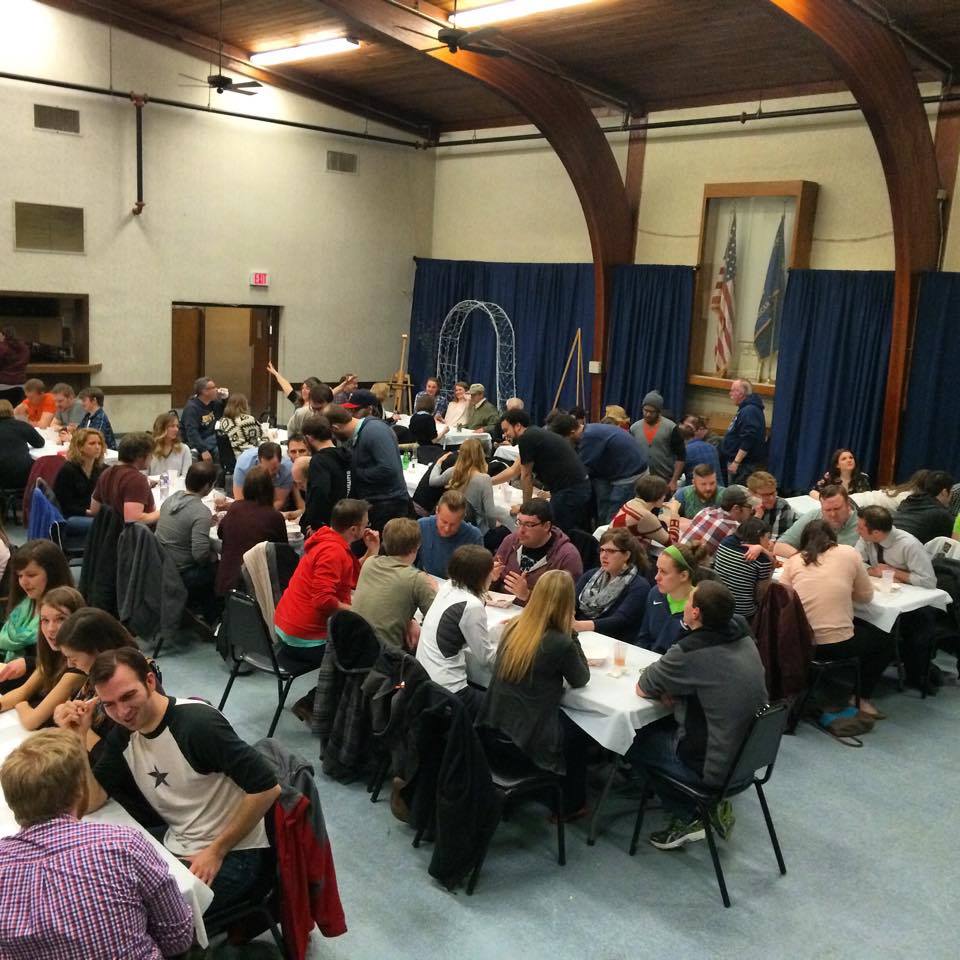 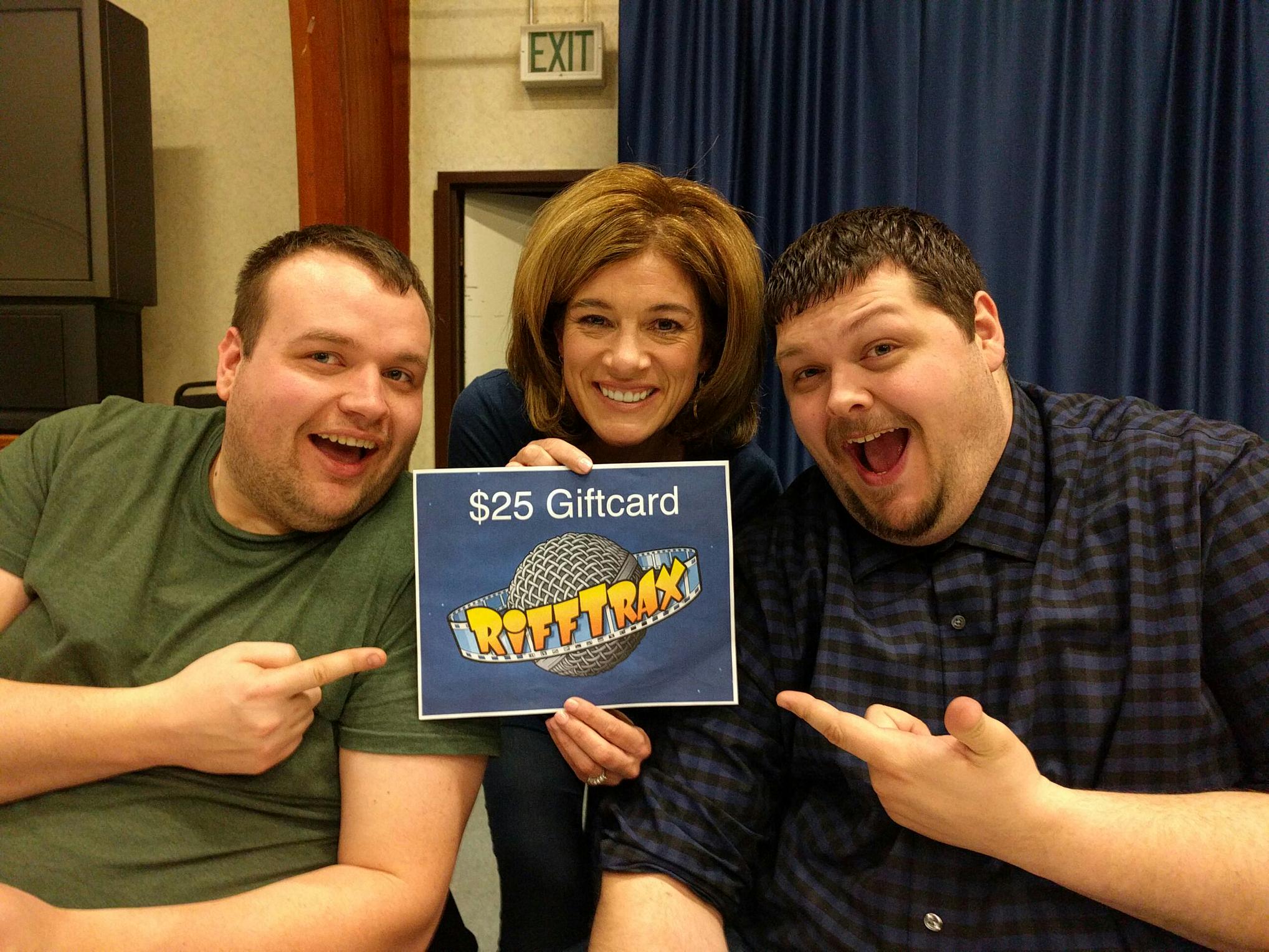 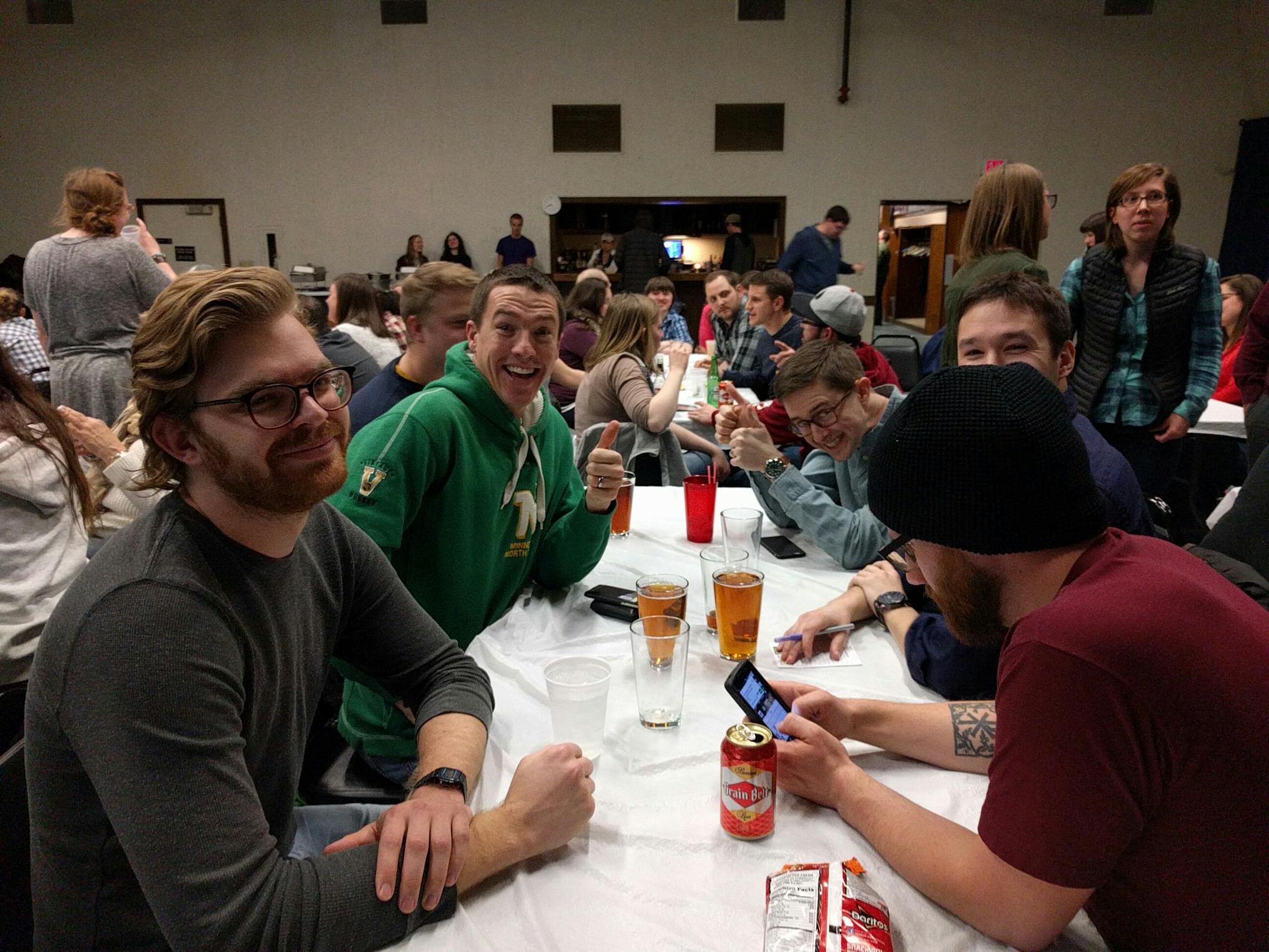 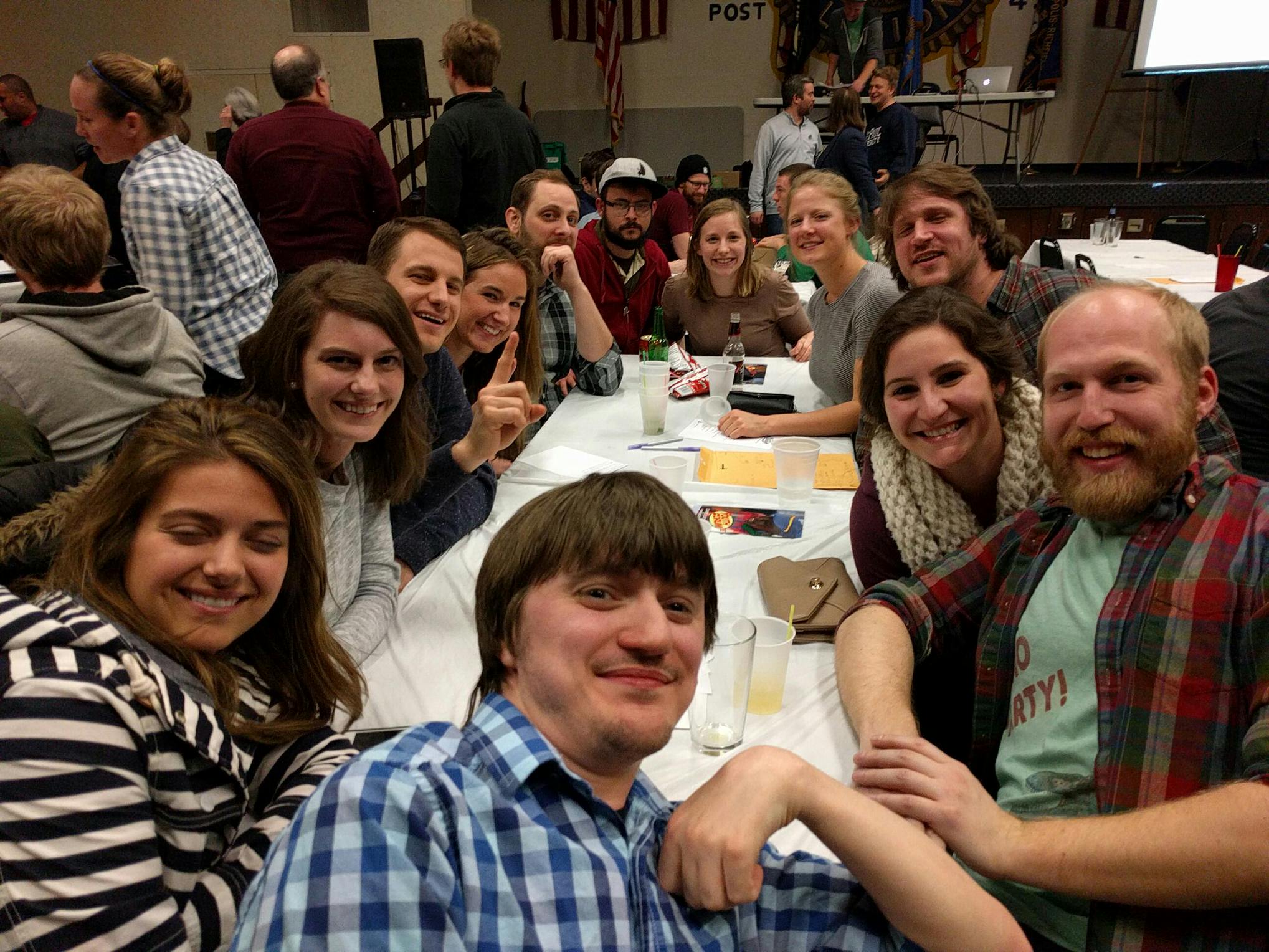